This animated Instagram series surreally yet authentically represents the anxiety and isolation felt by New Yorkers during Covid-19. In Episode 1, the 2 Lizards discuss social distancing and enjoy Miles Davis’s “It Never Entered My Mind” with their neighbors from their rooftops.

A rare film portrait of the visionary artist, rapper and Far Rockaway native. This experimental short captures Rammellzee in performance and at work in the studio during a 1985 residency at Zurich's Ziegler Galerie. Nowadays, many might call Rammellzee an Afrofuturist, a descendant of Sun Ra and George Clinton, a peer of Basquiat, and a harbinger of all that came after. It’s arguable that he understood and articulated the radical implications of the emergent hip-hop movement more clearly than any of his contemporaries. This brief, hallucinatory film may be the best summation of his work

In discussing her husband’s legacy, Alice Coltrane reveals her undeniable influence on John Coltrane’s career. This gorgeous 16mm film offers a rare glimpse into the home and life of Alice Coltrane three years after John’s death. She discusses her devotion to family and ever-present spirituality while demonstrating her hypnotizing musical talent. 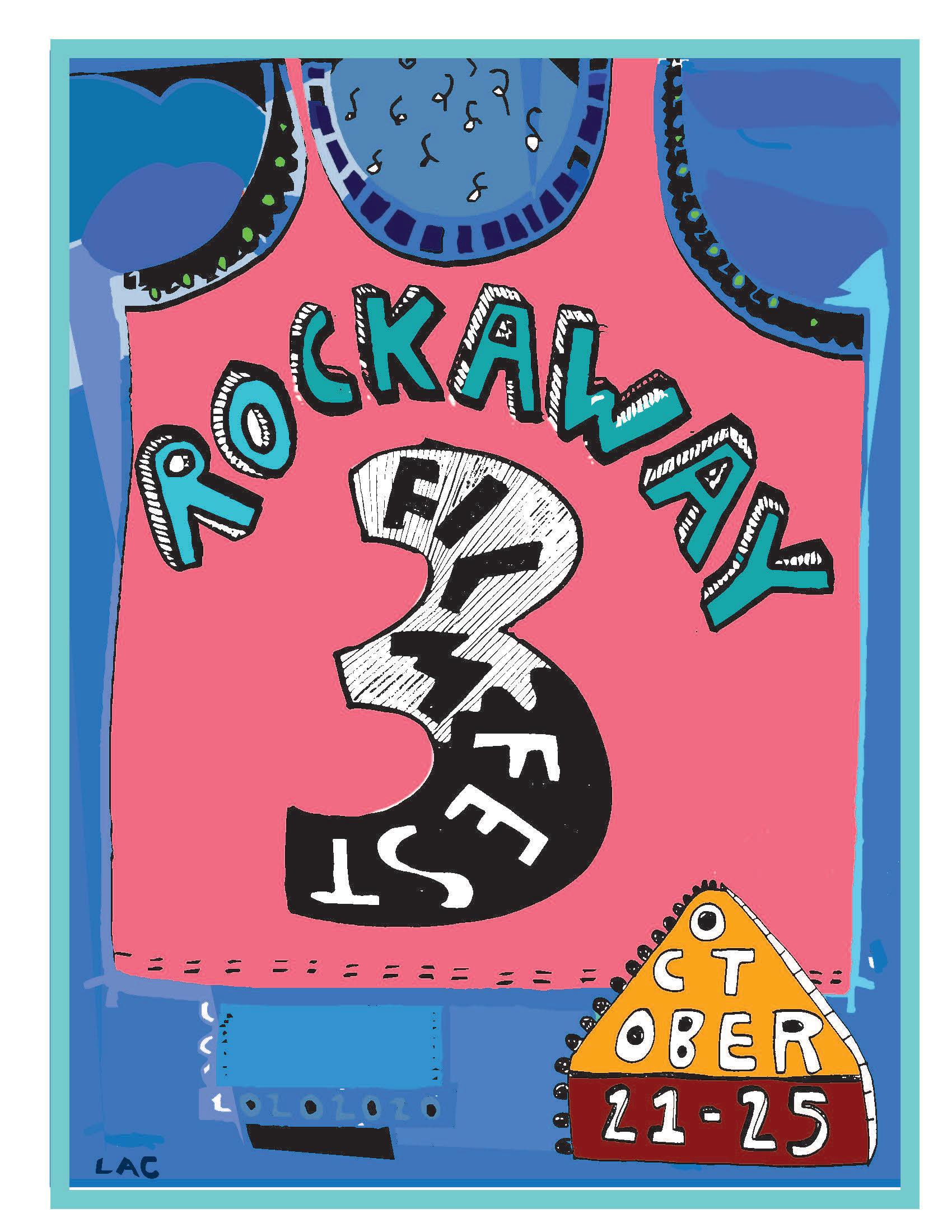