In an inverted romantic comedy, an awkward toilet-plunger salesman (Adam Sandler) dreams of a better life and finds himself intertwined with the enigmatic Lena (Emily Watson) in a collision of giddy mania. Now celebrating its 20th anniversary, this deeply weird but no less endearing love-against-all-odds story is guided by a magnificent soundtrack by Jon Brion and transfixing interludes of Jeremy Blake’s colorful animations. 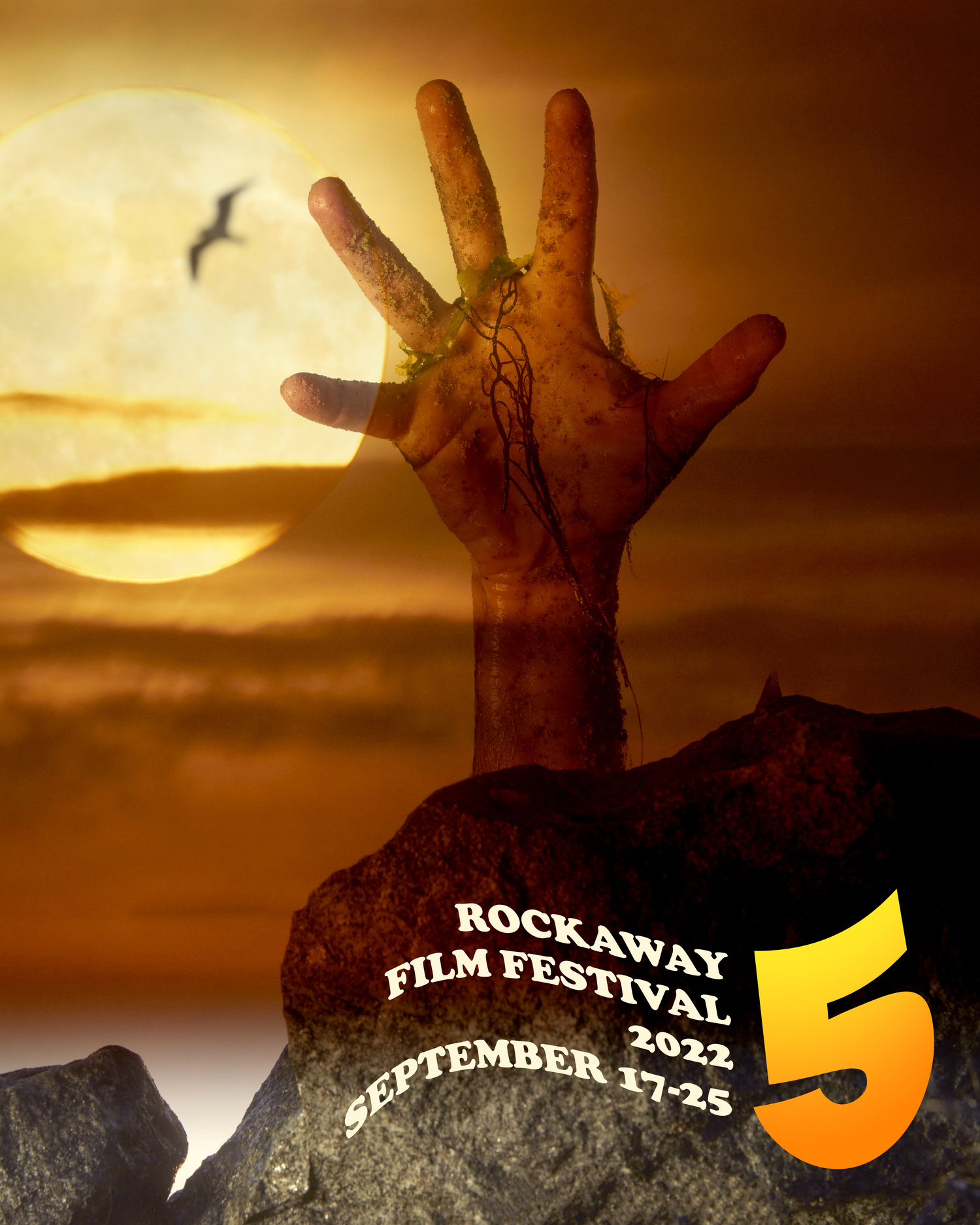