The wind that blows across Iran’s deserts, mountains, old settlements and new cities has a name: Baadeh Sabah. Sometimes he blows alone, sometimes with other winds, and other times he quarrels with his brother, the mischievous Baadeh Div. Baadeh Sabah is the poetic narrator in this extraordinary ode to Iran, which is mostly made up of aerial footage akin to the perspective of the wind itself. Director Albert Lamorisse (The Red Balloon and inventor of the game Risk) died in a helicopter accident while finishing production. Lamorisse’s wife and son completed the film, which received an Oscar nomination shortly before the Iranian Revolution. 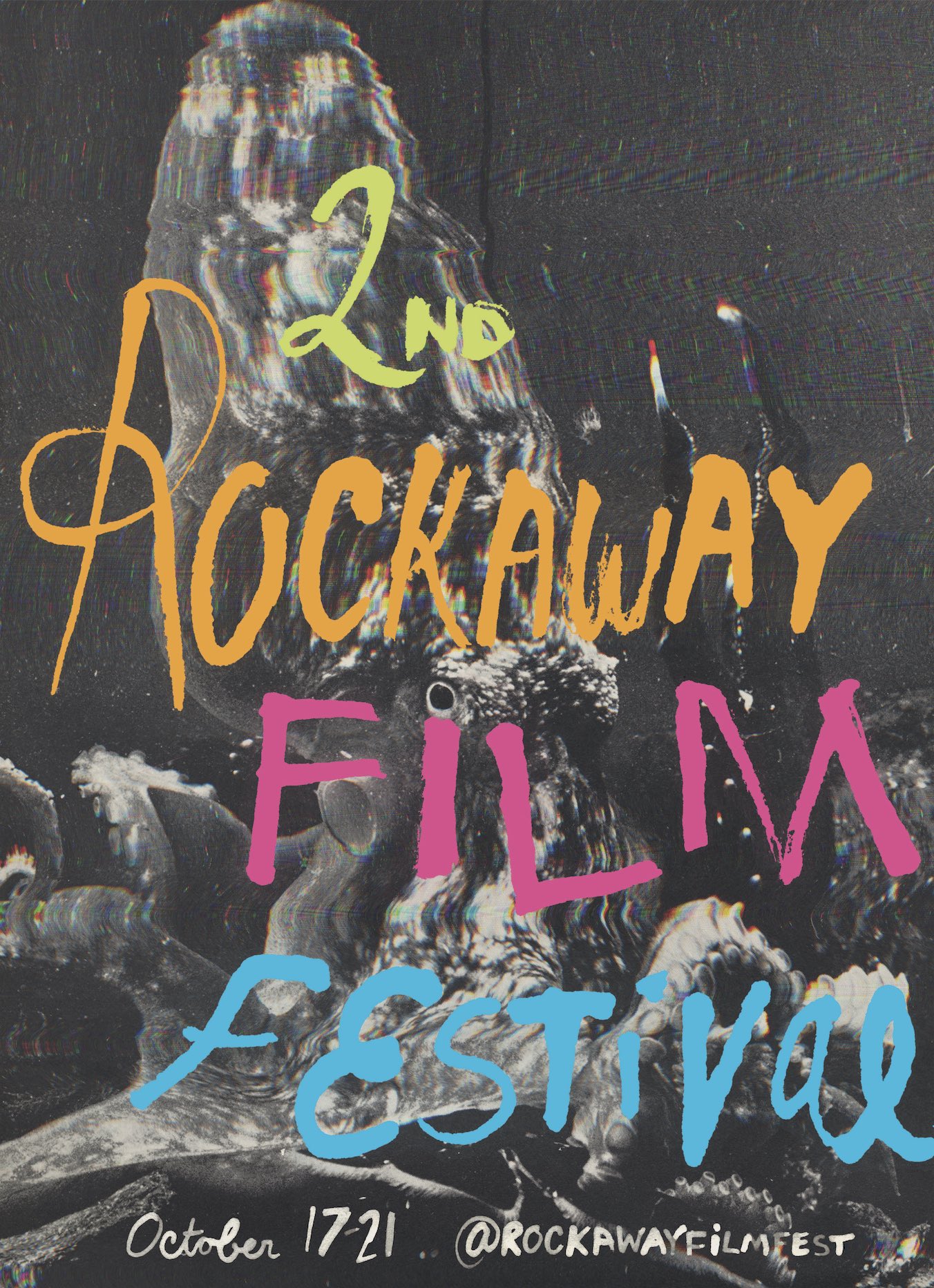