Inspired by real-life mother-daughter con-artists, Amalia Ulman’s debut feature El Planeta is the story of a broke duo who pretend to be wealthy to scam their way out of paying for things. Ulman is a seasoned persona shifter whose multidisciplinary art pieces often deal with ideas of performance and identity—El Planeta is no exception. Ulman stars in the film alongside her actual mother, Alejandra Ulman in a dryly comedic yet refreshingly honest portrait of class and poverty. 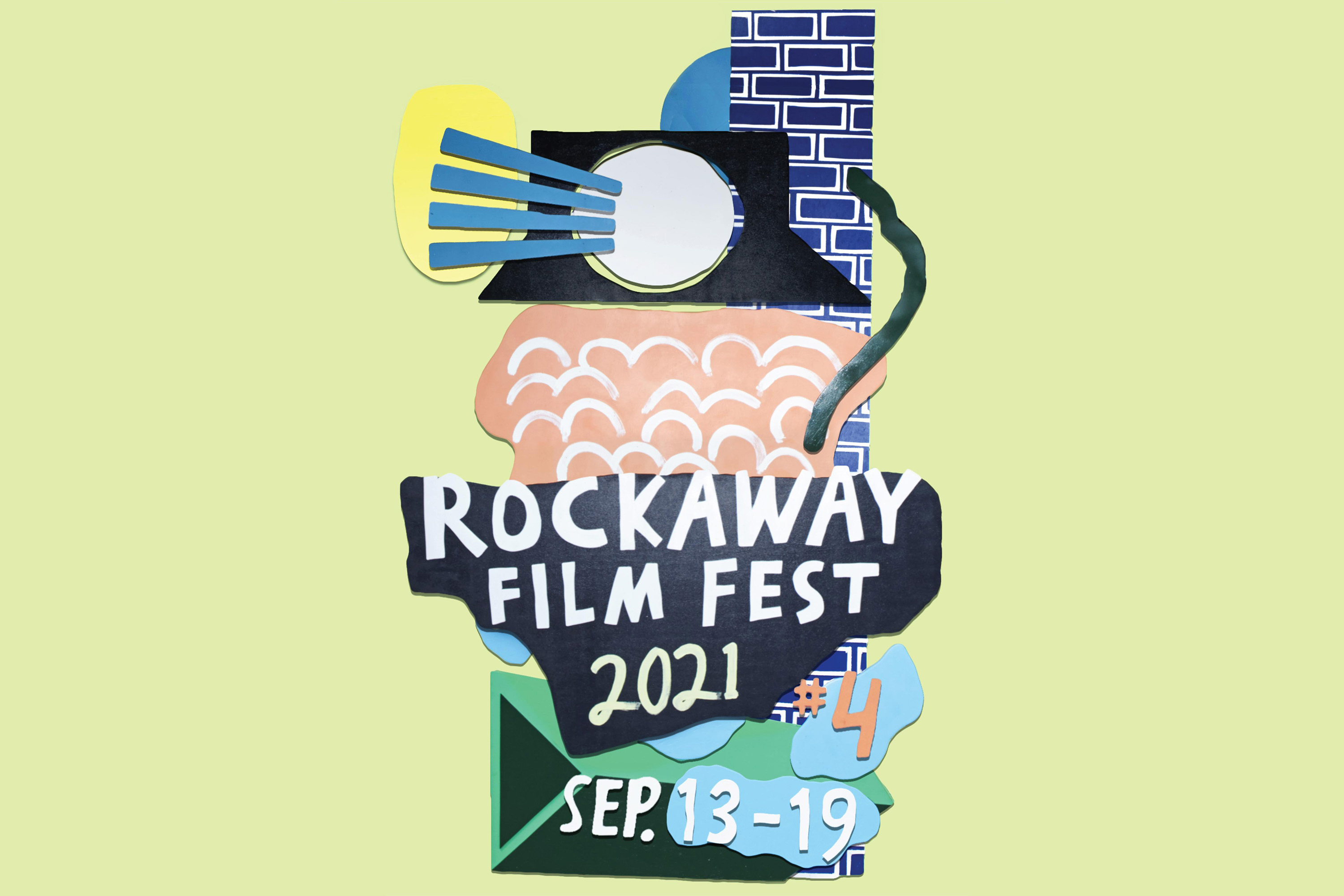