A TRIBUTE TO DORE O.

“A balance of being enclosed in divided space. […] The landscape exists only as a view through windows and doors. […] Attraction, blending, and repulsion of half of the film frame for the purpose of a sensual topology […] One image consumes another.” –Dore O.

“An emigration film: a dream of myself, the consequences of the act with society.” –Dore O.

This screening honors the work and legacy of one of Germany’s most influential and pioneering experimental filmmakers, who tragically passed away in early March 2022. In the 1960s, the painter Dore O. became the first woman to work consistently and independently in German experimental cinema. A co-founder of the Hamburg Co-op, modeled after its New York predecessor, she was actively involved in exploring new forms of cinema with her then-husband, Werner Nekes. Radically following her own path, she laid the groundwork for a later generation of notably female filmmakers by bridging the realms of the personal and the aesthetic while defying prevailing theories, both structural and feminist – a refusal that rendered her work hard to categorize, ultimately pushing it to the margins where it received little to no critical attention.For almost 35 years, despite an overall decline in experimental film in the 1970s, Dore O. carried on, meticulously crafting a filmic reality that is captured and experienced foremost as a sensuous and evocative flow of multilayered images and sounds, which induce a state in between hypnosis and lucidity. Dore O. transformed painterly concepts into a distinctly cinematic language, using complex in-camera editing and rephotographing techniques, rhythmic alternations between depth and surface, stillness and motion, to “create new architectures of old forms” (Dore O.). Going beyond the strictly personal or formalistic, her work thwarts those categories in its highly enigmatic and elusive poetics, by conveying new modes of introspection, states of consciousness, and vaguely evoked stories from inside the layers of celluloid film.

This screening is co-presented with Anthology Film Archives, Spectacle, and the German Film Office, an initiative of the Goethe-Institut and German Films. Special thanks to Sara Stevenson, Masha Matzke, Steve Macfarlane + Isaac Hoff. 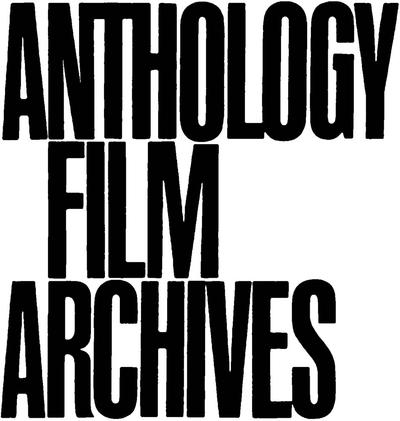